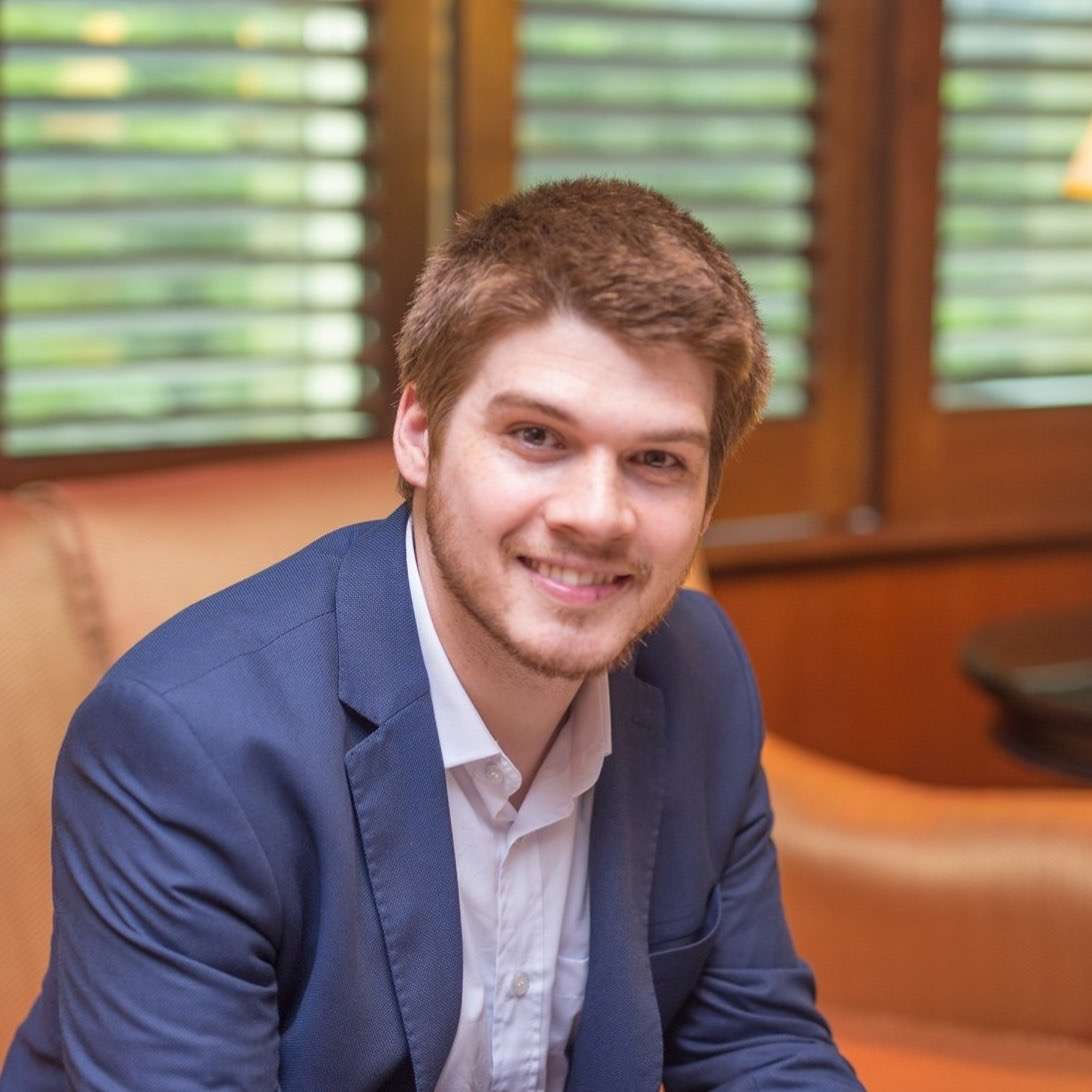 On behalf of the Council and Board of Trustees, it is with great pleasure that I announce to you another addition to our spiritual team at the Islamic Center of Greater Toledo.

Over the last few years, the Council has been discussing the possibility of bringing someone on board with his/her primary focus being on our youth. Though we have had a significant amount of additional programming for the high school age group with the weekly Youth Circles and college-age programs held by Imam Deeb, we still felt there was more we could provide for the community without leaving the younger age groups behind.

It was at this point that the Religion and Education committee began its search for such a person.  The committee wanted more than a simple youth director, but someone that is truly qualified in Islam, with the full qualifications of an Imam, but dedicated to the youth, ages 8-18 years.

Ustadh Ismail Bowers is highly qualified to teach both Arabic and Islamic studies and has earned an ‘Alimiyya degree in Islamic Studies from the prestigious University of Al Quaraouiyine (UAQ) in Fes, Morocco. Ismail also attended East Tennessee State University with a Double Major in Philosophy and Religious Studies.

This Fall, Ismail was selected for the Masters in Theology program at the highly regarded, Emory University, where he will be attending remotely for the coming year.

Ismail has a great deal of experience working with kids as a Sunday School teacher and Islamic Studies and Arabic tutor in Knoxville, TN, his hometown.  He has also
taught at the Fawakih Institute; a three hour-per-week Quran intensive catered to students of all levels. Lastly, Ismail was the co-founder and president of the well-known religious organization, Muslim Youth of Knoxville (MYK). The purpose of the group is to help young American Muslims learn about their faith and to encourage positive companionship and spiritual growth. In addition to all this, Ismail was a member of the Tennessee Olympic Soccer Team in Knoxville, TN, recruited out of thousands of players to play for the team.

Ismail will be arriving in Toledo with his wife, Yousra, in early October and will officially begin working in mid-October as Associate Imam and Director of Youth Development.

Please join us in welcoming Ustadh Ismail Bowers and his wife, Yousra, to our community.